VENTURA MAQUINAS FORESTALES, S.L.
2.2
13 reviews
Source: Google Maps
About us
Map
Reviews
In 1953 Mr. Manuel Ventura founded the company. During the first 28 years, many agricultural machinery and trailers are built with technology, many manufacturers in the industry, and currently recognized, not equated to their level (in terms of manufacturing ) . All machinery produced was not promoted in the Spanish territory but was sold in the provinces of Barcelona and Girona (in counties like El Vallès and Maresme Osona), near where the facilities were.

From 1981 began to exhibit at the Fair of Spain's most important agricultural machinery as well as visit all the dealers of tractors and agricultural machinery. After 5 or 6 years, the brand Ventura was already known throughout the Spanish territory selling a lot of teams in all provinces.

VENTURA FORESTRY MACHINERY, SL currently has four buildings that make up the almost equally 8000 m2 of its total area. Approximately 4800 m2 of this total area are used to house the manufacturing section. The rest is occupied for storage of machinery, spare parts service, technical offi ce and offices.

From our beginnings we have demonstrated a desire to grow. Currently the factory is equipped with modern production
machinery and tooling and a highly qualifi ed and experienced team.

Also in Ventura we summit all our prototypes to the most extreme operating conditions to ensure both the performance and the highest quality and durability of our products.

A close relationship with our customers is synonymous with trust and security. As far as possible, we are always close to give a prompt response to all our customers.

Ventura, Máquinas Forestales, S.L. attends every year to various highly specialized trade fairs of the sector to expose its wide range of machinery.

In 2001 Ventura decided to open new markets in order to export overseas attending to exhibitions. These last few years, from 2001 to the present, Ventura has been attending in various trade shows in France, Italy, Germany, Sweden, Belgium and Poland, among others introducing our products abroad.

In stock: 34 ads
3 years at Agriline
2.2
13 reviews
The phone numbers have been checked
The address has been checked 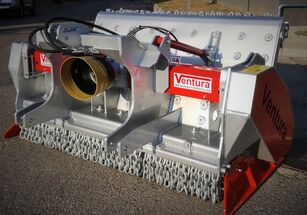 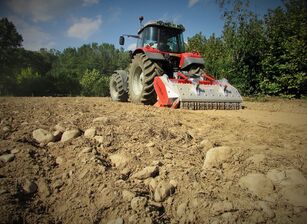 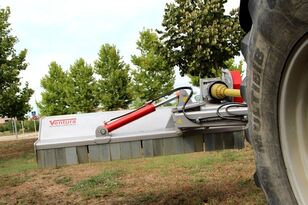 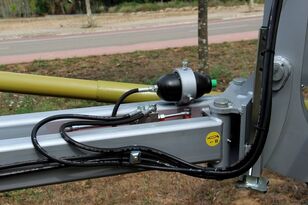 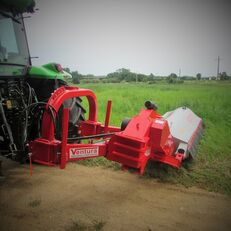 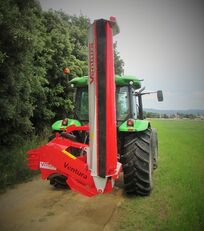 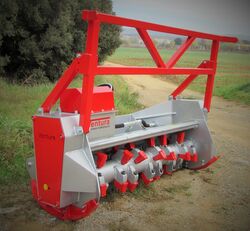 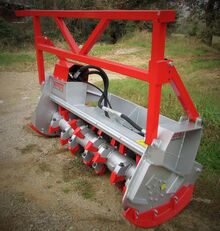 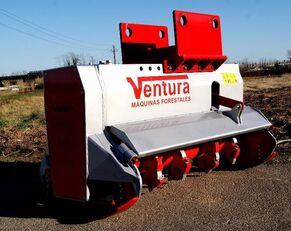 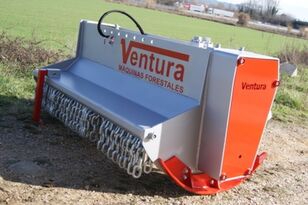 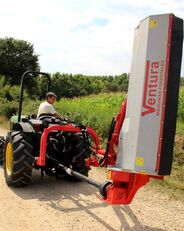 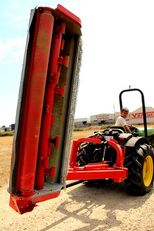 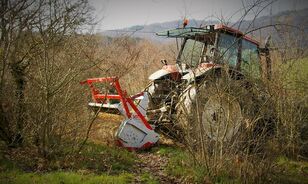 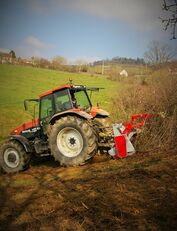 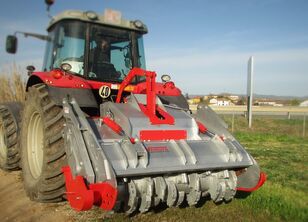 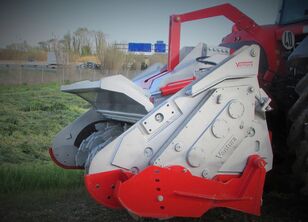 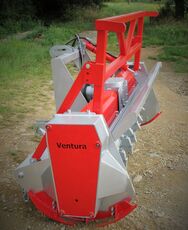 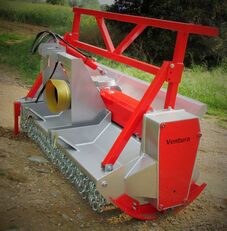 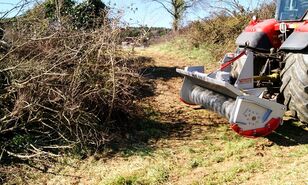 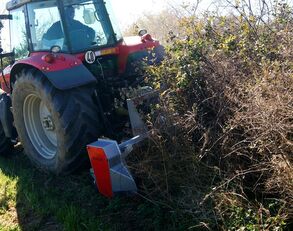 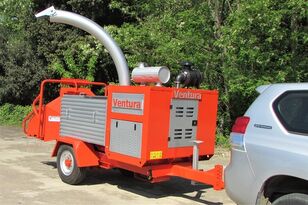 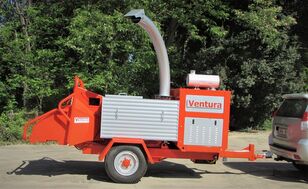 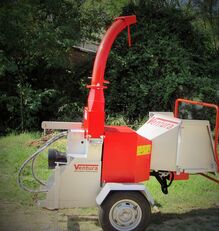 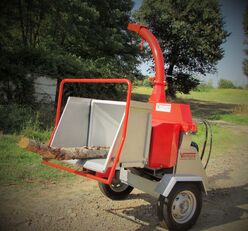 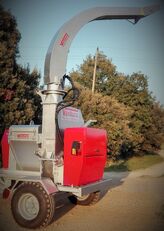 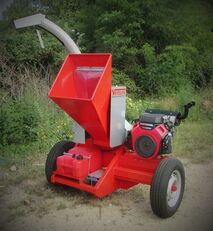 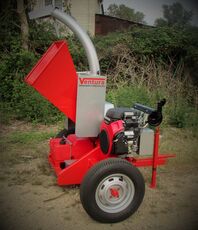 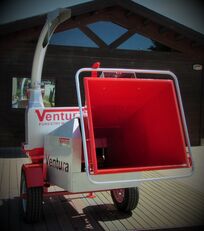 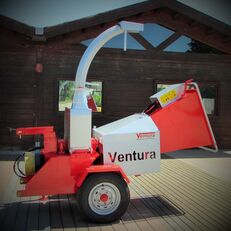